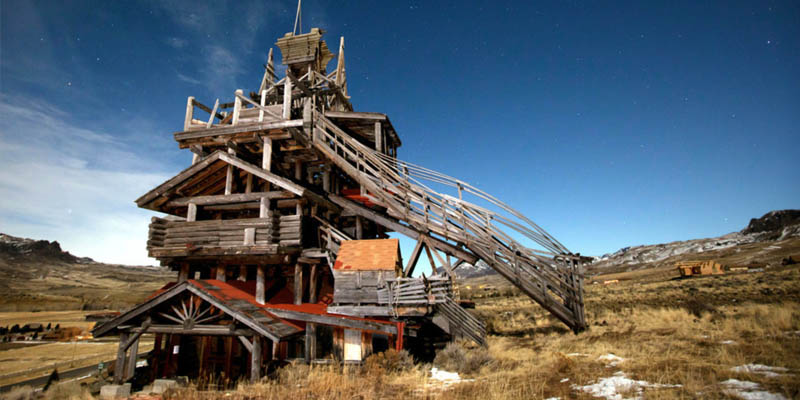 Log homes have come a long way, baby. Today’s examples blend old-world tradition and craftsmanship with modern amenities that still make these structures some of the most unique homes in America. It’s fun to look back at where they came from though, so we thought we’d introduce you to some of the oldest log homes, and most unique, still in existence today.

How to prevent and remove ice dams on log homes

California Cabins: How too much sun can harm log homes